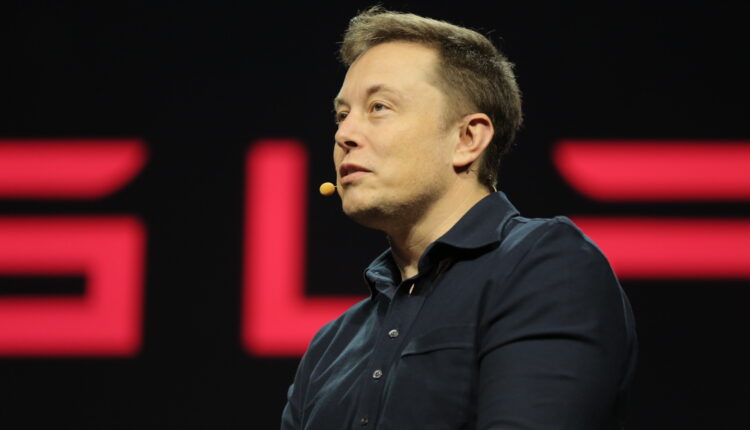 Elon Musk is in the news after establishing a 9% ownership stake in Twitter.  Though Musk will not be a part of the social media company’s board of directors as initially planned, his name is still making headlines after establishing the sizeable position in the publicly traded company.  Unfortunately, Musk is being highlighted for all the wrong reasons.  A recently filed lawsuit that seeks class-action status insists Musk made misleading and materially false omissions and statements when amassing his stake in the social media powerhouse.

Bain Rasella, a Twitter shareholder, filed the lawsuit against Musk, insisting he and additional shareholders endured financial losses as a result of Musk’s failure to disclose his position in Twitter in a timely manner.  The lawsuit was filed this past Tuesday in New York’s Southern District.  Rasella’s aim is to prove Musk’s failure to disclose the required information violated the regulations established by the Securities and Exchange Commission, commonly referred to as the SEC.

The lawsuit alleges Musk began purchasing Twitter shares in January, amassing a 5% stake in the company.  This level of ownership of a public company prompts the need for SEC disclosure.  However, Musk missed the March deadline to reveal his position in the company, ultimately making the disclosure in the following month.

If Musk loses the lawsuit, he will be on the hook for financial compensation to shareholders who sold their shares of the publicly traded company between the final week of March and April 4.  The argument is that the Twitter shareholders who sold during this time period would not have offloaded their shares if they were aware that the market prices were allegedly artificially reduced by Musk’s failure to disclose his position in a timely manner.

It must be noted the announcement of Musk’s position in Twitter sent the stock skyrocketing 27% in one day alone.  Though Twitter’s share price has decreased about 13% across the ensuing week, the stock is still trading significantly higher than where it was prior to Musk’s establishment of a 9% ownership stake. However, Twitter shares have declined about 40% across the previous year, meaning the addition of Musk as a significant shareholder has not been enough to return the stock to its 2021 high of $77.06 reached in late February.

Twitter’s Importance In The Context Of Cryptocurrency Investing

Twitter trades under the symbol of TWTR.  The social media giant has the potential to prove important in the context of cryptocurrency investing as rumors have swirled that Musk’s ownership stake will set the stage for the platform to give preferential treatment to Dogecoin cryptocurrency.

Furthermore, some have speculated that Musk’s refusal to be a Twitter board member might be an indication that he is considering purchasing the company outright.  Musk spent the majority of this past weekend tweeting jokes critiques and ideas for the social media platform though he ended up deleting some of the tweets.