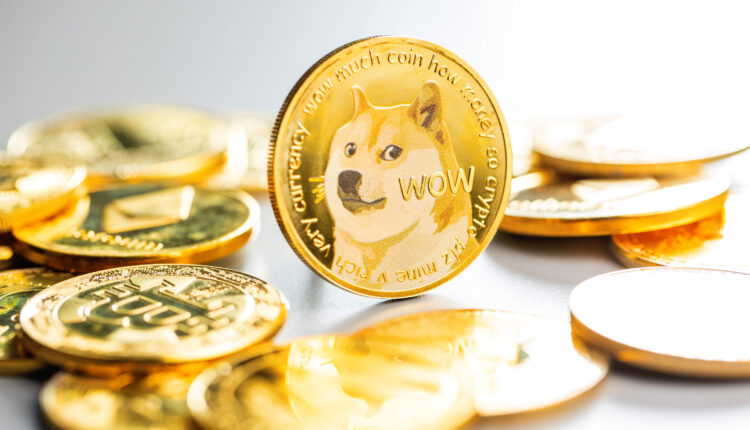 Is Now the Time to Invest in Dogecoin?

Ever since it was featured in a meme shared by Elon Musk, Dogecoin has risen in popularity among celebrities and investors alike. But is Dogecoin here to stay? If so, what can investors expect for the future of this currency?

Dogecoin is an open-source, peer-to-peer form of cryptocurrency. Created in 2013 by software engineers Billy Marcus and Jackson Palmer, the cryptocurrency bears the image of a Shiba Inu dog, popularized in the “Such Doge” meme that had circulated in the years prior.

Originally, Dogecoin was something of a parody of bitcoin and other forms of digital currency, but soon enough, it took on a life of its own.

Beyond the Celebrity Factor

Elon Musk is not the only celebrity to raise the visibility of Dogecoin. Michael Kamerman, the CEO of the broker Skilling, explains that these sorts of endorsements have traditionally meant little to investors, but now that social media has changed the way people engage with the world, popular endorsements matter a great deal.

Kamerman explains that “the masses understand headlines, tweets, and endorsements,” and that they will likely “mature” as the crypto movement progresses.

But Kamerman also notes that “the main driver behind Dogecoin’s popularity is its online communities, coupled with support from high-profile business magnates like Elon Musk.” Indeed, Musk is largely responsible for the most recent surge in Dogecoin’s popularity. That new attention has influenced its value.

Dogecoin has been recovering from a period of loss. After Elon Musk’s recent tweet, Dogecoin’s price has spiked considerably, rising to $0.43. It is also expected to surpass $0.50 in a relatively short time.

How High Can Dogecoin Go?

The recent spike in Dogecoin’s value naturally raises questions about the future. Some have suggested that these types of increases are relatively rare, which means that investors could easily be looking at a cryptocurrency bubble.

Others, however, are cautiously optimistic. According to Sam Onigbanjo, a founding partner with the Capital Markets Academy, this cryptocurrency is on a positive upward trajectory, though we should anticipate that it will attain a succession of benchmarks. First, we should see it pass the $1.00 mark during this summer and break the $10 barrier prior to the end of 2021.

Beyond this, Onigbanjo is reluctant to predict how high Dogecoin might climb, though he doesn’t believe it will ever replace traditional currency.

Pat White, CEO of Bitwave, is a bit more skeptical. He tells Forbes magazine that while investors have been well-rewarded by Dogecoin’s success, a flood of other cryptocurrencies could easily destabilize the market and bring this recent streak to an end.

Plus, White cautions that unlike competitors like Bitcoin, Dogecoin lacks a clear track record for security.

In the end, White recommends that investors might invest a small amount into Dogecoin in order to learn how cryptocurrency operates, but ultimately, this may not be the wisest investment. After all, how reliable can something be when it started out as a joke?