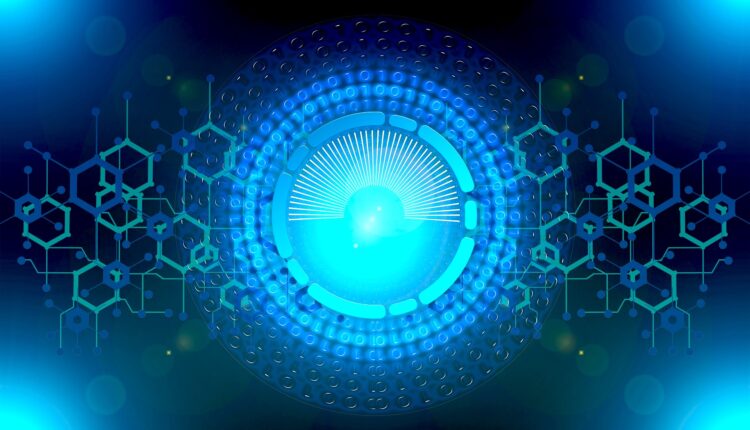 Attention cryptocurrency investors and those interested in decentralized finance (DeFi): Liquid Meta has released its latest quarterly results.  Liquid Meta is a publicly traded company with the symbol of LIQD on the NEO and 5NF on the Frankfurt Exchange.  The DeFi tech and infrastructure specialist works to bridge the gap between DeFi and conventional finance.  The company’s latest quarterly results pertain to the third quarter of the financial calendar.  Let’s take a look at those figures and what is in store for the company in the year ahead.

Liquid Meta’s brass was proud to report it achieved quarterly revenue in excess of a million dollars.  Liquid Meta raked in $1.1 million of quarterly revenue.  In terms of year to date revenue, the company has earned $1.5 million.  It is worth noting financial proceeds from financing related to the RTO closed in the third quarter, meaning they were completely deployed across two of the quarter’s months.

The company’s balance sheet was strong throughout the quarter, setting the stage for success in the months and year ahead even if the crypto industry remains volatile.  After all, January turned out to be one of the most volatile months for crypto values in the past half-decade.

Liquid Meta bolstered its engineering team during the quarter gone by.  The company also appointed a new Chief Technology Officer (CTO), Daniel Opperman, to oversee its MetaBridge proprietary platform that empowers institutional investors to deploy capital in a secure manner at scale with a litany of DeFi applications and protocols.  The hope is that the new CTO will expedite the creation of essential application and development protocols for the platform’s commercialization.

The CEO of Liquid Meta, Jonathan Wiesblatt, went out of his way to note that the company has made great strides since launching in the winter of 2021.  He highlighted the company’s primary objective, which is the development of its MetaBridge terminal platform.  Liquid Meta has successfully added key MetaBridge modules that are used during its daily liquidity mining activities.  Wiesblatt went on to state that the evolution of MetaBridge will set the stage for an even stronger balance sheet, increased shareholder value and a hastening of the company’s tech development.

Wiesblatt also highlighted that the company has deployed capital across its balance sheet in certain blockchains, liquidity pools and DeFi applications known as Dapps.  The company’s all-weather mining strategy for liquidity has resulted in steady daily revenue even though the crypto market has become increasingly volatile.  Liquid Meta’s head capped off his comments by stating his team will continue to build what he believes will be the optimal gateway that provides institutions with access to DeFi solutions.

In the quarters ahead, Liquid Meta will commercialize and advance a tech stack designed to make it easy for institutional investors to easily access DeFi solutions.  This goal will be that much easier to attain now that the company has added to its engineering department.  The company’s new CTO will also help catalyze the development of protocols that help to commercialize its MetaBridge technology.