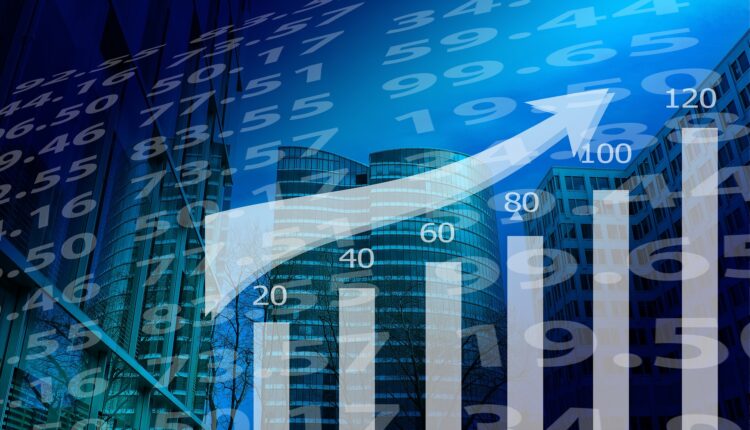 Compass Pathways is in the news after announcing its quarterly financials as well as its numbers for the full year 2021.  Psychedelics investors are wise to pay close attention to the details of these figures as Compass is a publicly traded company with the symbol of CMPS.  The company’s brass also highlighted some of its most important business accomplishments throughout the year gone by.

Compass Pathways’ financial figures have been interpreted as bullish for the company’s future, partially because of the positive results stemming from phase IIb of its COMP360 psilocybin therapy trial.  This trial was used to determine if the company’s psilocybin is effective at treating depression that proved resistant to conventional treatment modalities.

Indeed, patients provided with merely one dose of the psilocybin enjoyed a quick and significant response.  The company is now poised to launch the second phase of its COMP360 study of psilocybin therapy to treat patients saddled by post-traumatic stress disorder, commonly referred to with the acronym of PTSD.

The company’s financials are solid to say the least.  Compass ended the year that recently came to a close with cash on-hand totaling slightly more than $273 million.  This is a considerable spike over the $190.3 million of cash on-hand available at the end of 2020.  The mental health care specialist generates revenue through evidence-based innovative treatments.   Compass’s net loss for the year gone by was $71.7 million, equating to a loss of $1.79 per share.  This loss accounts for an $8.6 million compensation expense.  The company lost about $10 million less in 2020 in the same period of time.

Compass’s net loss for the quarter that ended with the final day of the year amounted to $25.7 million, equating to a loss of 61 cents per share.  This figure also exceeds that of $18.8 million in the same period last year.

Let’s shift our attention to Compass’s general and administrative expenses.  These expenses amounted to slightly more than $39 million for the year that recently came to a close as compared to $28 million in the same period in the prior year.  The hike is the result of increases in expenses pertaining to personnel, professional fees, legal representation and facilities.

The CEO Of Compass Sheds Light On The Company’s Progression

The company’s co-founder, Chief Executive Officer and Chairman, George Goldsmith, noted Compass is shifting its attention to finalizing the third phase of its program designed to begin in the second half of 2022.  The transition to this phase is an essential step to providing alternative treatment modalities for patients saddled by depression that has proven resistant to traditional treatment modalities.  Goldsmith also noted the company is expanding its product pipeline through a PTSD phase II trial along with additional studies and the ongoing development of new compounds.