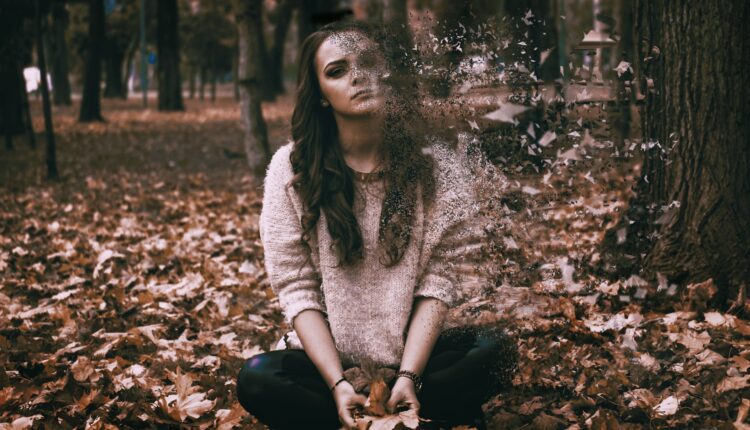 Anxiety sufferers might be in luck. Cybin, a publicly traded company on the New York Stock Exchange with the symbol of CYBN, recently announced it has received approval for a United States patent applicable to its deuterated DMT compound. The compound’s scientific moniker is CYB004.

The hope is that deuterated DMT facilitates the treatment of anxiety disorders in individuals who received little or no benefit from conventional treatment modalities. This development has the potential to send Cybin’s stock to new heights, meaning it should pique the interest of psychedelics investors.

Cybin, a biopharmaceutical business with the goal of advancing psychedelics to therapeutics, made the announcement of the approval of its United States patent 11,242,318 through the United States Patent and Trademark Office with considerable fanfare.  The permitted claims extend from deuterated forms of DMT as well as 5-MeO-DMT. The patent will be valid all the way through 2041.  However, there is also the potential for the patent term to be extended.  The patent is applicable to the composition of matter and also safeguards CYB004 drug substance in the context of its functionality as a putative chemical.

Deuterated DMT is the company’s premier investigational proprietary compound. The compound displayed considerable efficacy when applied at minimal doses during preclinical studies. The compound also hiked the drug effect’s duration, providing an elite therapeutic profile that has the potential to mitigate the negative effects sometimes caused by comparably traditional DMT.

Doug Drysdale, the company’s Chief Executive Officer, made a statement pertaining to the use of deuterated DMT.  Drysdale noted that Cybin’s aim is to develop differentiated compounds that tap into the power of classical psychedelics and also address the molecules’ limitations with the overarching aim of becoming therapeutics used in the mainstream.

Drysdale went on to detail how he is pleased that the patent for deuterated DMT was received. The patent provides additional protection for the company’s ever-expanding intellectual property highlighted by psychedelic compounds.  He also noted how the patent was provided at just the right moment in time as the company is pushing to launch a pilot study for deuterated DMT toward the start of the year’s third financial quarter.  If everything goes as planned, deuterated DMT will be available for individuals who suffer form anxiety within a year’s time or even sooner.

Cybin intends to submit its clinical trial application to study deuterated DMT by the end of June in ’22.  The pilot study will likely be initiated in the third quarter of the year ahead.  Cybin is also moving forward with securing support for the company’s patent position to develop and research deuterated tryptamines for treating mental illness.

Cathie Wood, the famous investing guru from ARK Investing, is making waves with her recent support for companies similar to Cybin.  Wood recently added a whopping 83,000 shares of Cybin’s competitor Atai Life Sciences to her Genomic Revolution ETF.  The ARK Genomic Revolution ETF trades under the symbol of ARKG.  Atai Life Sciences trades under the symbol of ATAI.

ARKG holdings also include Teladoc, Exact Sciences, Twist bioscience, Burning Rock Biotech, Ionis Pharmaceuticals and Somalogic.  It might not be long until Wood decides to add Cybin shares to the fund.