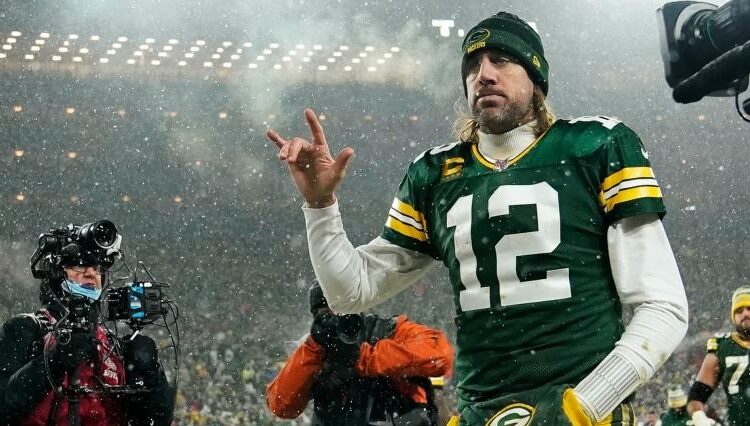 Green Bay Packers quarterback Aaron Rodgers opened up about his experience with psychedelics during the Aubrey Marcus Podcast. He said that ayahuasca, a South American (pan-Amazonian) ceremonial hallucinogenic brew from the Amazon basin, helped him “unconditionally love” himself.

Twice named NFL’s Most Valuable Player, Rodgers said that by realizing that unconditional self-love he was able to love others the same way.

Ayahuasca, which contains a powerful hallucinogen DMT, helped him with his mental health, Rodgers said, adding that one of the core tenets of mental health is that self-love. Furthermore, the psychedelic drink also helped him achieve the “best season” of his NFL career.

“What better way to work on my mental health than to have an experience like that? The greatest gift I can give my teammates, in my opinion, is to be able to show up and to be someone who can model unconditional love to them,” Rodgers said. “They won’t care about what you say until they know how much you care.”

Rogers also talked about how psychedelics helped him heal broken relationships with his parents and two brothers and that there’s “no bitterness” in his heart around the separation.