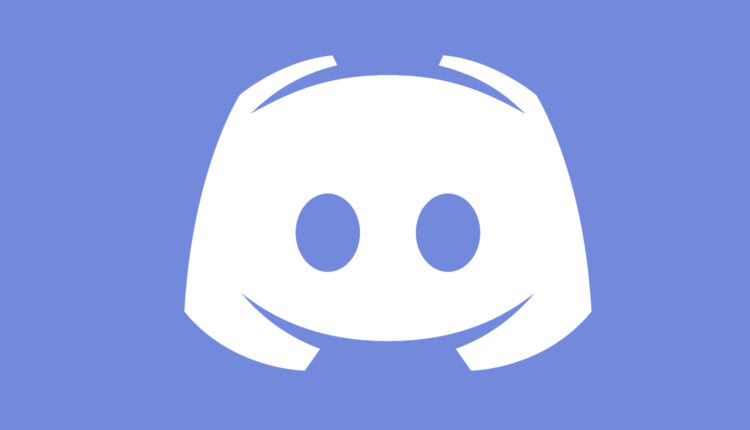 Discord’s Fundraising Leads To Something Bigger Than Gaming

If you speak to any gamer today they probably use Discord while playing their favorite games. Discord is a chat app that was launched in 2015 and is specifically designed for gamers to create their own communities. Unlike other chat apps like Skype or Zoom, Discord focuses less on video calls and more on voice calls for communication.

Discord servers are set up by the owner and are completely customizable. Smaller channels can be made where members can chat depending on the purpose. As more people began learning of Discord the platform started to be used for things other than gaming.

Discord’s most lucrative feature is its Discord Nitro service which provides subscribers with custom emojis and live streams at a higher resolution. Nitro used to also offer a selection of games for purchase, however, this feature has since been abandoned. With people of diverse backgrounds now looking to use the platform, Discord needed to branch out.

Recently, Discord started a fundraiser that resulted in them gaining $100 million in additional funding. The fundraiser was started so Discord could expand its services for different audiences. With Discord servers being used by other hobbyists and communities it seems like now is the right time for expansion.

How can this fundraising help Discord change esports and other industries

Discord is proving to be a hot tech company with its successful fundraiser and mission to expand its userbase. With their newly acquired funding, they’ll need to implement features that both aim to please their new audiences while still holding true to what Discord is.

What Discord is able to do better than its competitors is to provide users with the ability to create custom channels to grow and foster a community. Any influencer who has become a big star today started a Discord channel where they regularly interacted with their followers. Some servers even helped those with mental health problems recover by providing a space for them to talk.

Since the platform is predominately used by gamers, Discord has an opportunity to improve the esports industry. Esports managers, tournament organizers, and professional players each have their own challenges and Discord should take notice.

One possible proposal is to implement an embedded tournament component that can be enabled on each server. This would allow hosters to have an easier time setting up competitions for their community server. Smash.gg is one such example, where tournament hosts can easily set up brackets and share them for participants to enter.

Considering that Discord’s objective is to create new features that would appeal to different types of users, you’ll need to understand the needs of those potential users. Music lovers, fashion enthusiasts, artists, and even teachers are some new faces on the platform. Just like how Discord understands gamers, they’ll need to diversify their staff so they can understand how their platform can help other kinds of individuals.

As of today, Discord is valued at $2 billion, which is a little jump from where it was back in 2018 at $1.65 billion. Time will certainly tell if Discord’s new venture will prove successful or not, but the company certainly seems to be on the right path. Right now it appears that its current valuation is pretty fair.

Competition tends to push the innovation department into action in order to capitalize on missed opportunities that the opposing company overlooked. You might even witness Slack, Mumble, or TeamSpeak headlining the news with something Discord never thought about.