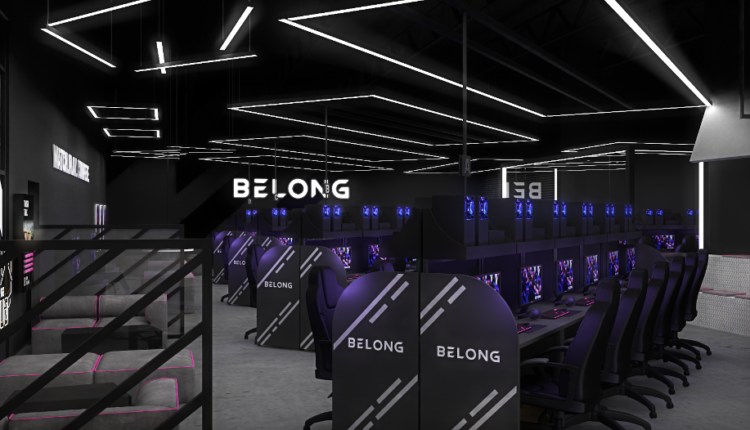 Esports Award Nominations are In

After much anticipation the 2021 Esports Award Nominations have finally been revealed. With a wide range of categories, the entire industry reacted positively after the nominations were announced.

The Esports Award Show started in 2016 and has become a spectacle of sorts within the industry. While others have worked to create esports specific award shoes, the Industry awards has become the most prestigious.

Community voting is available on their website, but there has been a clear lack of a collegiate esports award or category despite it being promised earlier this year. Keep an eye out to see how they move on that issue.

We reported earlier this month that Schalke were looking to sell their League of Legends European Championship slot, and now the time has come. The spot is selling for a record $31.5 million USD (€26.5 million) and will be transferred to Swiss organization Team BDS next year.

Team BDS are based in Geneva, Switzerland but are primarily known for their French squads such as their dominant Rocket League squad. BDS have been on a meteoric rise during quarantine due to competitive success and smart pickups, and a franchise slot in a healthy league is a positive sign for everyone concerned.

Everyone in competitive LoL will be remiss to see Schalke depart, but this is the first time we’ve seen a franchised league spot sell in LoL. This should only further increase the value of spots as valuable commodities and should encourage more investment in league infrastructure.

Schalke have committed to running the organization properly until the Summer season is over.

Belong Gaming announced their United States expansion last week with their first location in Houston, Texas. Belong also announced some details around their, “Arena Clash” that will take place across all Belong Gaming locations.

Belong Gaming is a subsidiary of Vindex and currently operates 25 locations in the UK with plans to build 500 locations in the United States over the next five years. To help realize those plans, Vindex made several key hires including Canadian collegiate esports pioneer Wim Stocks.

Belong plans on creating local teams that represent each location in various titles and leverage the facilities with Vindex owned Esports Engine to make magic happen. While the idea is certainly exciting, the arenas are more akin to labs in scope/size and labeling them as arenas feels a misnomer.

Watch what Belong Gaming does in the amateur/collegiate space this fall as gamers look to congregate in smaller indoor facilities in a mostly post COVID world.

And that’s the last week today! Any questions feel free to reach out on Twitter @jamaican116 or @TheDalesReport