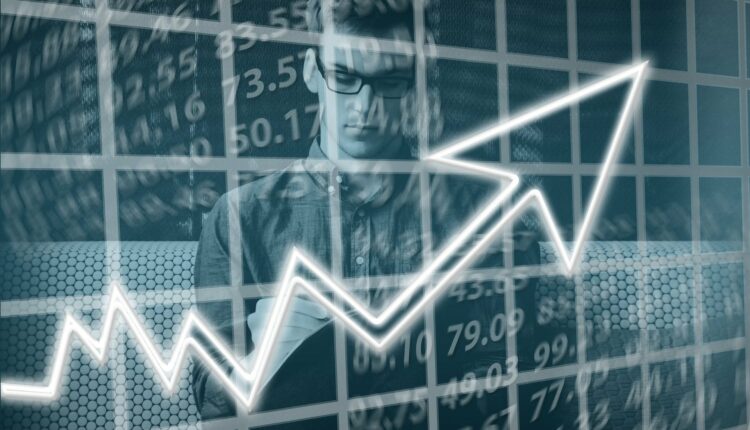 Cybin is in the news after the release of its third quarter financial results. The company’s announcement also touched on its business highlights. Cybin, a publicly traded company on the NEO with the symbol of CYBN, is a biopharmaceutical business that specializes in providing patients with psychedelics as a form of therapeutic treatment.  The company recently reported its unaudited financial results for the third financial quarter that ended on December 31.

Cybin’s leadership issued a comment in tandem with the earnings figures, touching on how the company made significant progress in the advancement of its psychedelic treatments.  Those proprietary treatments are progressing toward clinical development.  The hope is that the company will surmount regulatory hurdles, advance its preclinical studies and build dependable supply chains throughout the United States as well as the United Kingdom.

The company’s Chief Executive Officer, Doug Drysdale, stated that the year ahead will be pivotal for the company as it has several therapeutic programs in the works that will soon transition to clinical development.  Those programs are supported by the company’s differentiated data.  If everything goes as planned, Cybin will move its CYB003 treatment modality to clinical development with the aim of using it to treat alcohol use disorder as well as major depressive disorder.

Cybin recently joined a Scientific Advice Meeting conducted with the United Kingdom Medical and Healthcare Products Regulatory Agency to develop support in its quest to move toward the first Phase 1/2a trial with human patients.  The trial will determine if CYB003 has merit for the treatment of major depressive disorder in the context of clinical development.  The company will submit its regulatory applications within the first six months of 2022.  The hope is that the Phase 1/2a trial will be initiated within the months thereafter.

Cybin is Progressing Quite Nicely

Cybin has completed in excess of 140 pre-clinical studies that support the ongoing development of proprietary psychedelic molecules such as CYB003 and CYB004.  The aim of these studies is to make headway toward regulatory filings.  In excess of 50 new preclinical studies were completed as of January of the current year.  In other words, the company is making strides toward implementing psychedelics into therapeutic treatment with the aim of bringing treatments to those in need sooner rather than later.

Cybin’s brass also noted it obtained a United States patent for its CYB004 treatment modality.  This is an important benchmark as the patent pertains to Cybin’s proprietary deuterated dimethyltryptamine compound along with deuterated variations of DMT including 5-MeO-DMT.  The patent also protects the drug of CYB004 as a putative treatment.  Cybin will turn in its regulatory application during the second quarter of the year ahead, setting the stage for a CYB004 pilot study that will commence in the third quarter.