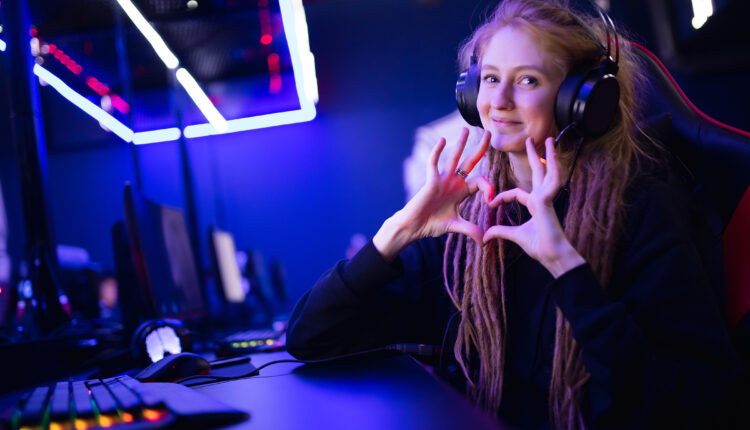 Esports Gatekeeping: What it is and Why People Are Talking About it

Recently the community has been abuzz with talks of “gatekeeping” and how it has negatively affected thought diversity in esports. Let’s talk about what that is and why it has everyone concerned.

How Does Gatekeeping Work?

Gatekeeping is when someone or a group of leaders in an industry actively work to undermine and demean newcomers to the space. This has been a constant talking point in the gaming community, and esports has unfortunately followed in a lot of the same trends.

For example, last summer we saw a wave of sexual assault and abuse allegations come to surface on Twitter as the industry worked to rid itself of problematic or overly toxic predators. While this was good, the fact it was necessary was a problem in of itself. Exchanging sexual favors for better position or standing in a community is one of the biggest ways that people in dominant positions either hold onto or solidify power.

We have seen a lot of these people exposed and deposed, but gatekeeping is not always outwardly malicious. Oftentimes when you turn on an esport event you see the same eight or ten recycled casters, analysts, and hosts every time. While having the best talent is important, it is very hard for new and improving casters to prove themselves at a noticeable level.

Will esports get rid of gatekeeping in 2021?

Problems like gatekeeping and sexual harrassment are incredibly hard to “fix” because they are often subconscious and ingrained in our society. Oftentimes good people will engage in gatekeeping activities without realizing it.

Making a discord invite only based on prior qualifications might seem like a good idea to promote high quality networking, but it also disenfranchises good people who have yet to make a name for themselves.

Attacking people for having different ideas is not only bad for the industry but also acts as gatekeeping. While some people believe that you can only be right or wrong on issues, it is important to have a level of open dialogue without negative recourse because this has led to the toxic “cancel” culture we have seen manifest itself on social media today.

Esports has made numerous strides to become a better place for everyone, but systemic change does not happen overnight. The latest form of gatekeeping has come about in the divide between traditional esports organizations like Team Envy vs the, “hoodie selling orgs” like FaZe Clan and 100 Thieves.

Envy founder Hastr0 “called out” organizations that blended content creation and apparel sales in an attempt to create revenue because he felt they were not focused on the competition side of esports. While he has every right to his opinion, suggesting Envy is somehow better than FaZe purely because they spend more time on competition instead of content is a banner example of gatekeeping.

Some problems will never have solutions as long as humans feel differently, and gatekeeping seems to be one of those problems that will stick with us for better or worse into the future.