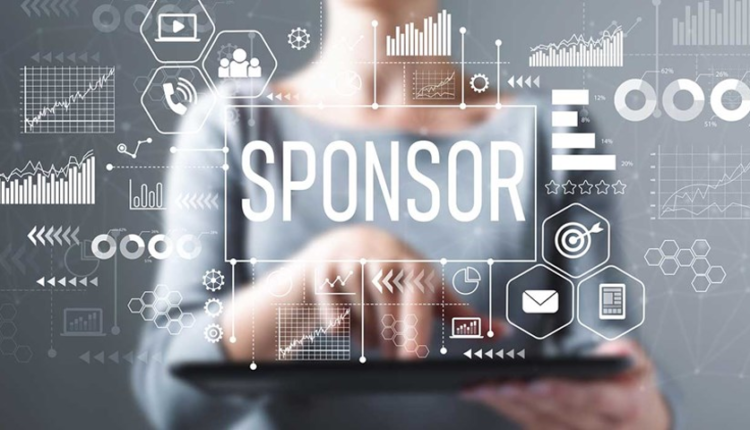 Sponsorships in esports are being announced daily, but securing one for yourself or an organization is not so easy. Let’s look at the best practices for getting those sponsorship dollars for your brand or yourself.

What are sponsorships and why are they important?

A sponsorship is when a company, product, individual, or government entity partners with a brand to promote a product. Oftentimes money will be exchanged, but some sponsorships might involve exchanging free product for exposure. This is different (but similar) from an affiliate program where a brand received a portion of sales when customers use a promo code because the sponsor brand does not officially partner with the brand.

Sponsorships only work when both parties benefit from them. While organizations need sponsorship dollars from both endemic (companies native to esports) and non-endemic (non-native to esports), those companies need a return on investment or they will simply find other avenues to spend their ad budget on.

Sponsorships are also important because they can legitimize efforts of an organization or brand as someone worth investing in. Organizations that tend to feature few or no sponsors operate in the amateur scene while professional organizations like TSM and Cloud9 boast six and seven figure sponsorship deals.

How can I get an esports sponsorship?

Esports sponsorships do not grow on trees and getting one depends on what you are looking for. The most important detail when looking to negotiate a deal is finding the right fit for what you’re looking for.

A company like Vans would be more likely to sponsor a skateboarding event than a ballet event because the skateboarding event fits into its sales demographic. Similarly, Razer would be more likely to spend dollars on a Valorant team vs a Halo team because Valorant is played on mouse and keyboard while Halo is primarily played with an Xbox controller.

Knowing the sponsor’s wants and needs before talking to them can be done with background research. Have they invested in your competitors? Do your fans care or know about them? Would you be a problematic presence for them?

These are all questions you need to answer before talking to a sponsor. Next, when you’re attempting to negotiate, its best to have a third party introduce you or even better have them reach out to you.

Cold calling/ Direct Messaging via LinkedIN, e-mail, or even Twitter is extremely off putting to most sponsorship managers and you’ll often find yourself ignored. Finding the right person to talk to (a decision maker or someone close to one) is key to securing a deal.

How can I deliver results for a sponsor?

For hardware/furniture companies like RESPAWN Products, Key Performing Indexes (KPIs) are simple to track. They want to sell more chairs and desks. For some companies these metrics might be harder to track.

For example, a big multinational company like Intel does not need to sell more CPUs through sponsorships. For Intel, success might be measured in creating a more positive image in consumer’s minds or increasing mindshare vs its main rival AMD.

Other companies might look to sponsor to create narratives like BMW through its United in Rivalrly cross promotion. Narratives tell stories, and BMW knows the majority of their audience can’t buy a car (especially a luxury car) immediately. They are looking to cultivate trust and a sense of coolness in the eyes of consumers.

Everyone has a different KPI which is why its important to establish what you are looking for and figure out how you can benefit them. Even if a company is willing to throw dollars your way, you should only take the deal if you can follow through. There is nothing worse than a dissatisfied customer and while it could help you in the short term, your long term reputation will be shot.