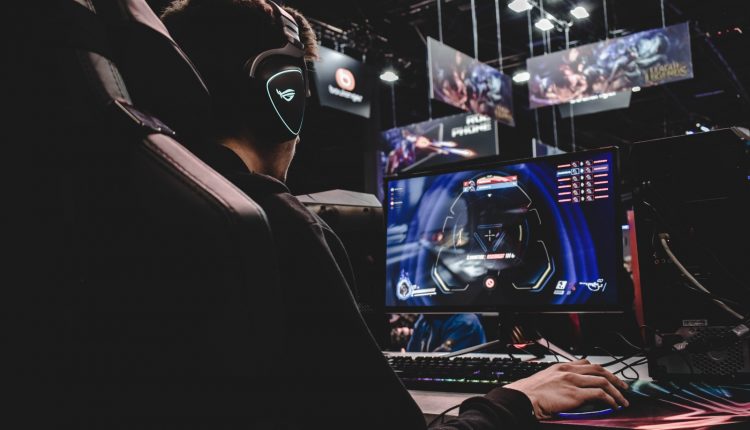 With every new competitive game comes talk of an esports scene and with each esports scene comes talks of investment opportunity. Valorant is the newest obsession, and since Riot has talked publically about their plans for Valorant esports everyone seems to want to invest. Normally, we would agree with the talking heads and suggest waiting for the scene to mature slightly before investing, but Valorant is primed for an explosion that has the potential to last for a very long time.

Valorant is in good hands

Many esports fans were rightfully skeptical about the Overwatch League because the developer/publisher Activision Blizzard had a checkered history with fostering top tier esport scenes. Blizzard’s esports smash hit StarCraft 2 has been in freefall for the past five years due to a lack of attention and marketing. Heroes of the Storm was supposed to rival League of Legends and Dota2 and while the game did have some short success, it’s esport scene was forced to close and the pro scene collapsed near instantaneously.

Valorant is Riot Games’ second game since releasing League of Legends over ten years ago and is the first time the California based developer has stepped into the world of competitive shooters. Recruiting the brightest minds, Riot Games has shown that they hear the concerns from other fanbases such as CS:GO and Rainbow Six through the optimizations placed into the current playable build of Valorant in the closed beta.

So why are Riot Games better suited to safeguard your investment compared to Blizzard? Riot’s flagship product League of Legends has grown from humble beginnings of the first “world” championship in a convention hall to the game with the highest viewer count globally. League’s flagship markets such as North America (LCS) and Europe (LEC) have created successful franchised leagues that promote organizational revenue share without forcing organizations to create brand new brands for the league.

League of Legends as an esport is arguably in the healthiest spot of any tier one and Riot Games knows how to build long-lasting partnerships enabling the community to stay engaged with its product.

The big gold rush currently in Valorant is in human capital. Professional players and streamers are being snapped up by organizations en masse but the true value in early investment is not in players but in tournament infrastructure.

When Overwatch came onto the scene there was a large talent shift from games such as Team Fortress 2 and CS:GO as ex-pros and semi-pros flexed their experience to attain starter roles. As the game started to grow organically, new pros emerged that pushed out older ex-players and teams found themselves scrambling to pick up new, emerging talent.

Valorant has seen multiple traditional organizations such as Team Liquid, 100 Thieves, and Charlotte Phoenix try and take a stab at running Valorant tournaments themselves. While Riot has stated they will support community-run tournaments, the game only just got a ranked mode so the actual tournament scene is still very fresh. Still, these tournaments are extremely attractive to both sponsors and viewers because the game is new, exciting, and something that people are interested in spectating.

Tournament organization is the one arena in esports that has a specific path to profit growth. Whether its running tournaments with a bracket fee or attracting big-name endemic/non-endemic sponsors, tournament organizers are the backbone of a grassroots community. Look for opportunities that provide a mix of stability and growth potential as there will be a million opportunities to invest, but only a few will survive for the long haul. The biggest indicator of potential success will be the people running the operation. Do they have experience in esports? What does their pitch deck look like? Will they be able to grow sustainably without significant capital?

Investing in new ventures is incredibly risky, but Valorant provides the highest benefits for the lowest risks despite the online debate.