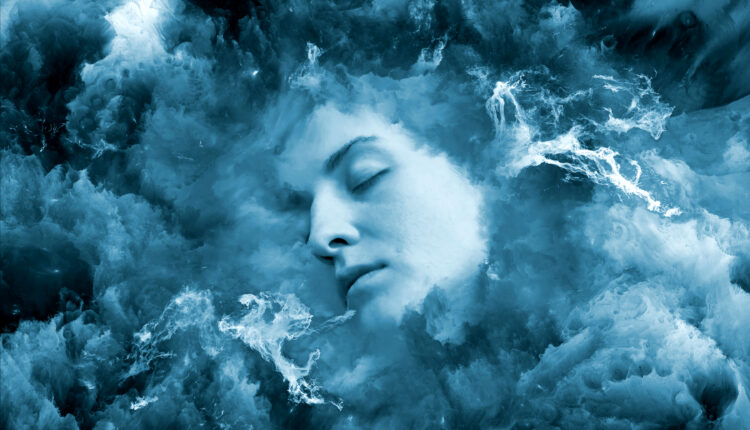 Ketamine: How An Anesthetic Came To Be Used As A Psychedelic Treatment (And 5 PubCo’s Focused On It)

Is ketamine a psychedelic? The drug’s inclusion in this group of drugs might seem obvious to some: at the right dose, it can provide one with the type of consciousness exploration afforded by classic psychedelics like LSD or DMT. To others, however, it’s addictive properties and origins as an anesthetic make it the ugly stepchild in the family of psychedelic medicines.

Regardless of how one might personally feel about ketamine and its place among psychedelics, its history in medicine provides insight into its different uses and its rising popularity as a treatment for severe depression and other mental illnesses.

The History of Ketamine

Ketamine, a deriviative of phencyclidine or PCP, was first synthesized in 1962 by chemists at Parke-Davis who were searching for a drug with anesthetic and pain-relieving qualities. The drug would prove to be successful in providing pain relief and anesthesia, but at lower doses, other effects would emerge, described by participants in human ketamine trials as feelings of “floating in outer space” and “having no feelings in the limbs.” Soon after, ketamine would first be characterized as a dissociative anesthetic (although other terms like ‘schizophrenomimetic’ were also considered).

While PCP had been tested in humans as an anesthetic with mixed results—it raised blood pressure and respiratory rates, often prolonging recovery—ketamine proved to have a much greater safety profile than the drug from which it was derived, primarily because of its positive effects on the respiratory system. (Unlike other anesthetics which slow the respiratory system, ketamine promotes bronchodilation, or the relaxing of the muscles in the lungs.)

Ketamine would be approved for human consumption in the U.S. in 1970 and remains useful in a wide variety of procedures and patient populations. It is also on the World Health Organization’s list of essential medicines for its use as an intravenous anesthetic.

The anti-depressant characteristics of ketamine would first be evaluated by researchers in 1975, however they wouldn’t seriously be reconsidered until 25 years later, when they would be revealed to Yale University researchers studying ketamine for an entirely different purpose.

While investigating ketamine’s influence on schizophrenia in the 1990s, researchers noted the drug’s anti-depressant effects, and more specifically, how these effects were generated: by interacting with and altering the body’s glutamate system.

Delic owns and operates Ketamine Infusion Centers (KIC), a network of 20 clinics offering IV ketamine infusions, and recently announced that it is set to acquire Ketamine Wellness Centers Inc., a company operating 10 ketamine infusion clinics across Arizona, Colorado, Florida, Illinois, Minnesota, Nevada, Texas, and Washington. In its latest press release, the company said it anticipates the opening of another 15 clinics across the U.S. over the next 18 months.

Field Trip offers psychedelic-assisted therapy using ketamine at eight different clinics in North America (two in Canada and six in the United States) and one in Europe (located in Amsterdam). Over the summer, the company began trading on the Toronto Stock Exchange and was also uplisted to the NASDAQ.

Awakn, a company focused on exploring psychedelics for the treatment of addiction, operates a ketamine-assisted psychotherapy program out of its clinic in Bristol, U.K. It announced last month that it had been granted approval to conduct the first-ever study of ketamine and its effects on gambling addiction. Awakn has also recently completed a phase 2a/b clinical trial for ketamine in the treatment of alcohol use disorder.

With five ketamine infusion clinics operating across the U.S. offering both mental health and pain treatment options, Revitalist is headquartered in Tennessee and has big plans for expansion over the next few years. The company’s CEO Kathryn Walker recently told The Dales Report that it hopes to open an additional 120 clinics in the U.S. and around the world by 2023. In its latest release, Revitalist reported year-over-year sales growth of 98 percent.