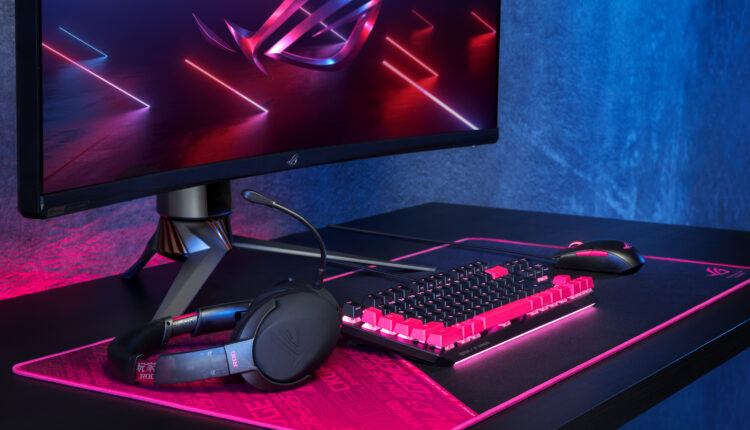 ECI: How the Esports Certificate Institute can bounceback

The Esports Certificate Institute folded their certificate last week, but here are a few things they can do to regain the public’s trust.

Why ECI failed so spectacularly

In a tweet that spawned 1,000 + responses, the freshly founded Esports Certificate Institute attempted to launch a $400 esports certification exam. Despite an all star advisory board and an early PR offensive, ECI failed to define their target audience and ended up creating problems instead of solving them.

ECI’s stated goal was to create a merit-based exam to promote, “meritocracy, foster professionalism, and increase diversity and inclusion in esports.” Yet, many commentators pointed out the high cost of the exam as an artificial barrier. Besides the financial flaws, the freely available study exam was ripped to shreds for featuring extremely odd questions that involved arithmetic and standard deviations.

The certification was taken down less than 48 hours after first going live as the founders promised to fix it and bring it back based on criticism from the community. While this is a good thing, the ECI could have avoided all the embarrassment by doing a few key things differently.

First, segmenting your target audience correctly. ECI created a certification with the subject of esports, but it is unclear who should take this and what jobs would consider this useful. Should a videographer take the exam or is it meant for team managers?

Second, instead of creating an SAT, focus on utilizing your wonderful advisory board and create compelling content that justifies a pricetag. Master classes are popular for a reason, and this would be much more compelling to pay for than a study guide.

Lastly, create value for employers so that the certification is meaningful. A certification in Adobe Premiere Pro is valuable for an employer looking to hire a video editor because it means the applicant has a certain understanding of video editing. The certificate merely meant that a test was passed, but being certified in esports is meaningless due to how wide the space is. With that said, let us take this feedback and build a better certification program that would be worth investing into.

A better Esports Certificate Institute for everyone

While some commentators believed the idea on its whole to be ridiculous, I think the actual idea of an ECI holds a ton of merit. Instead of offering one product (the old certificate), ECI should focus on building bespoke courses on parts of the industry to teach prospective workers specific skills.

Think Khan Academy if it had a test after teaching you the basics of algebra 1b. ECI in this scenario would offer a, “videographer course” with multiple modules teaching the fundamentals of esports videography. Modules would feature a mix of written, video, and even interactive content to provide a rich and compelling product that would be available after purchase.

Content would be created by professional esports videographers and tailored specifically to esports video work instead of a general videographer course. A course would presumably feature lessons on video journalism, professionalism at events, and common mistakes to avoid.

Each module would have quizzes to emphasize important points and the final certification exam would require a threshold grade to grant the certificate. This way, a prospective esports videographer could add a meaningful certificate to their resume and employers would have a better idea of an applicants strengths/weaknesses.

ECI could create several meaningful certificates in other fields such as team management, social media management, influencer marketing, and copywriting. With this model, ECI could add more certificates over time and charge significantly less (than $400) for these certificates to make them worth the while.

Many felt the $400 price was a soft attempt at gatekeeping, but offering a meaningful certificate that offers valuable information for $49 seems much fairer for everyone. Eventually, it would be plausible to see esports orgs pay for intern’s certifications as the program evolves and gains credibility.

This feels like a much better system for everyone, but would require a lot of effort to make work as envisioned. If you feel the same or have feedback make sure to tell us how you feel on Twitter @ The Dales Report.