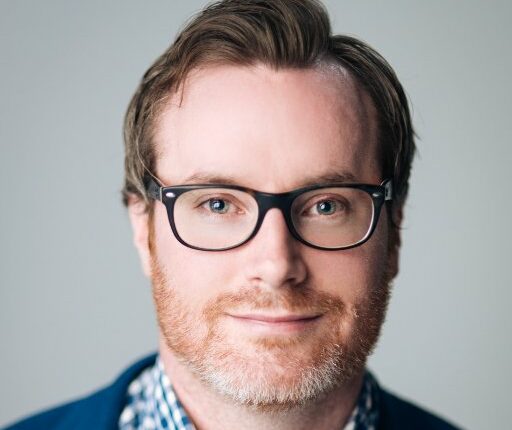 Former CSL Chief Commercial Officer Neil Duffy announced he is leaving CSL after joining the company (then WorldGaming) in 2014. Duffy has been a leading voice in collegiate esports and his future in esports has not yet been announced.

The Impact of Duffy Leaving CSL

After joining WorldGaming in 2014, Neil helped to acquire Collegiate StarLeague (CSL) in April of 2015 and soon later Canadian theatre giant Cineplex Entertainment acquired 80% of both companies for $10 million. Under his watch, CSL would expand into 15+ games, host over 1,800 colleges on their competitive platform, and give out $100,000 of dollars in scholarship prize money.

Neil Duffy, much like fellow CSL alumni Wim Stocks, was highly respected in the collegiate community and will be a prime free agent as collegiate esports has become a gold rush. From his work in securing AAA partnerships for CSL to mentoring collegiate community leaders in college, Duffy will leave big shoes to fill as he is a free agent for the first time in over six years.

Playfly Sports’ acquisition of CSL has been interesting to say the least, and it is somewhat telling as we have seen the people who have made CSL what it is today leave in droves for new ground. While it is normal for veterans of a company to leave to create new things, this is concerning for Playfly’s ability to innovate and create new experiences in the future.

It will be exciting to see where Duffy lands in the future, and how he will continue to have a positive impact on the space, but CSL will need to announce some serious talent acquisitions if they plan to compete in the space going forward.