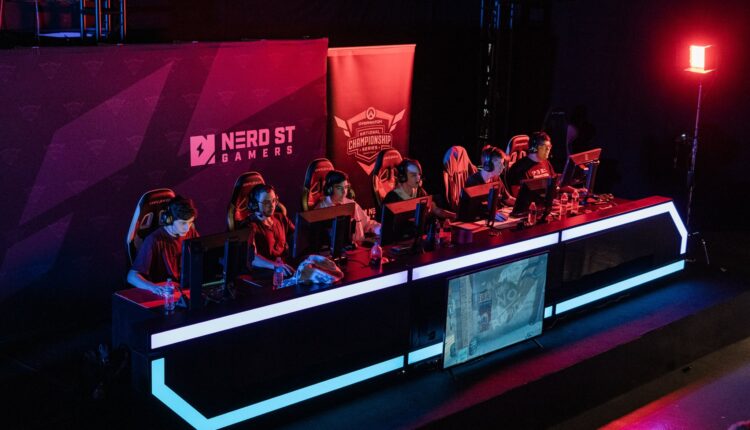 Nerd Street is looking to capitalize on a recent wave of youth esports for its ambitious plans this summer.

NSG announced they are hosting in-person and virtual summer camps targeted at children and teens nine through 17. The press release stated that Nerd Street will offer structured, week-long esports and gaming camps in popular titles such as Valorant, Rocket League, Overwatch, FIFA, and League of Legends.

This follows a trend of socially distanced in person LAN events such as Stay Plugged IN’s “Spinandoah” where social distancing meets the desire for a return to LAN events. While COVID-19 vaccinations are on the rise, a return to true “normal” is not expected until sometime next year.

The first in-person events for Camp Localhost will be held in Philadelphia, PA and St. Louis, MO and space will be limited. The camps will run in June and July and NSG are expecting around 160 attendees.

Youth Esports on the rise

The idea of an esports/gaming summer camp is not new, but it is certainly on the rise with amateur and professional esports organizations alike. Cloud9 for example are hosting a “Training Grounds” event this summer (entirely virtual) aimed at developing young players looking to get better at games such as League of Legends, Valorant, and Rocket League.

While NSG are charging  $150 a week (multiple sessions Monday through Friday), Cloud9 are charging anywhere from $150 to $350 for their programs. Cloud9 seems to be targeting a slightly different demographic, and their camps range from two day to five day events in one single game.

Regardless of who is hosting, this is a simple peek at the rapidly evolving landscape for professional youth development in esports. NSG and C9’s efforts will surely be replicated by others in the scene who can’t afford to be left behind, and an arms race for summer camp dollars will commence.

In an industry starved for revenue, new stable revenue paths are like oasis in the desert. Summer camps are great because they are both temporary and inexpensive and can be planned for months in advance.

Will this be sustainable YoY?

While it has historically been a money maker, summer camps are usually labor intensive requiring a mix of volunteer/paid camp counselors to run efficiently. Esports/gaming have it easier with field trips and worries of injury out of sight/out of mind, but the question about sustainability persists.

Summer camps in isolation are great because they can exist to drive new repeat customers to a physical lcoation (Nerd Street) or become fans of an organization (Cloud9) in addition to the revenue they are providing for the event.

The revenue problem comes with staff required to both create compelling curriculum, and enough programming that it encourages new recruits to sign up. Attendees need to feel that they either learned a new skill or they had a good enough time that it does not really matter.

Eventually, you will see colleges or preparatory schools creating curriculmn for after school programs that run parallel to a high school schedule, and exist to mold varsity high school players into collegiate/pro players.

The summer camp model will be sustainable when organizations figure out the curriculum problem, but it will be exciting to see where NSG and Cloud9 take their projects this summer.