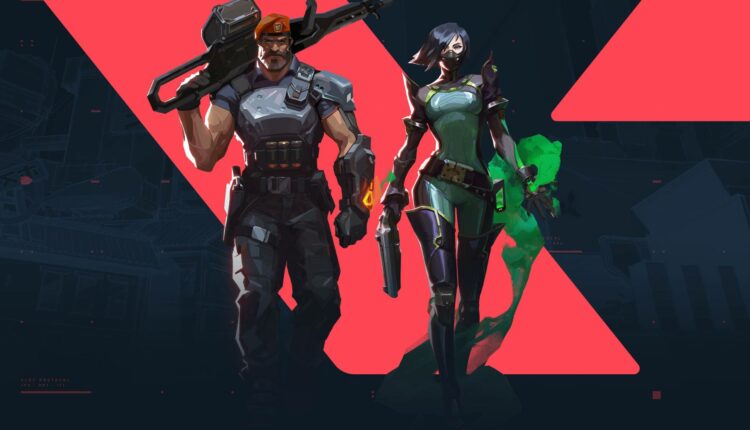 The Spike: Why We Need More Accountability in Esports

The Spike (thespike.gg) saw its CEO jump ship after journalists exposed a $40,000 payment gap amidst other troubling developments.

What happened with The Spike?

The Spike is a Valorant news website in the vein of an HLTV or ESPN that acts as a hub for everyone Valorant esports. From interviews to breaking news to event pages to player stats, Spike has become a central hub for anyone looking for quick information about the scene.

It all started with a tweet from former writer Mostafa Salem who exposed Spike.GG founder/CEO Artur “m1nac” Minacov as owing more than $40,000 in pay to current and former employees. Within 24 hours more employees would come forward, news outlets published exposes, and m1nac had a very public breakdown on social media.

After the smoke settled, m1nac vowed to pay everyone he owed and promised to leave esports/gaming. Whether he actually will follow up on this promise is yet to be seen, but m1nac has a poor history of shady business practices and treating people with blatant disrespect.

How do shady people in esports stay relevant?

When ECI tried to create an esports certificate, they had situations like these in mind. The idea was to weed out potential problems and create a stamp of approval (of sorts) to create a more healthier ecosystem.

Unfortunately, shady figures like m1nac and Zachtehceo will always exist because “esports” is not strictly professional. The mixture between professional leagues and amateur ones allows anyone to enter the space without being properly vetted.

With enough social cache (clout) anyone can climb the ladder and make a name for themselves. Esports has often been compared to the American “wild west” and for the most part its extremely accurate. There is so much free space for anyone to carve a plot and build themselves something (website, app, team, or streaming career) that its essentially impossible to regulate properly.

Twitch has seen this happen with the rise of “hot tub streamers” as the Twitch community asks for better moderation without much in an official response. The same has happened for many communities as developers have all taken different approaches to managing their community.

Some like Psyonix have done a fine job of managing to keep out “undesirables” while others like Valve often drag their feet on moderating out bad apples. Particularly bad cases such as m1nac often grow to be too big to ignore and are unable to stay after being exposed, but often times in either smaller or fractured communities like the FGC we see people able to stay in power by changing their branding or moving around.

What can the industry do to avoid this in the future?

This is a problem that unfortunately is hard to avoid due to the nature of humanity. While a lot of people are inherently good, there will always be people without the best intentions of others at heart.

The industry’s ability to self regulate has been shaky, but overall successful as people who are wronged often feel somewhat comfortable sharing their stories. Whether it was the wave of revelations this time last year in the Smash community or this Spike situation, people felt that they would find justice through spreading their experience.

This is not a foolproof solution, and is honestly not an ideal one (ideally sketchy businessmen wouldn’t be allowed to hurt people), but as the industry matures so will its watchmen. Hopefully, all of those wronged by m1nac will recover the money owed to them and we as an industry can move forward without these stories in the future.